King Kat was the last character to be added to Chuck E. Cheese's Pizza Time Theatre. He was a Michael Jackson-themed character and sang his songs using the original recordings. His animatronic was that same one for The King's, except modified. King Kat wore sunglasses, a curly afro hairstyle, a red-sequined jacket, a sequined glove, and held a microphone. His sunglasses are also made completely out of styrofoam. Making his pupils and animatronic eyes not visible.

During the production phase, he was dubbed "Michael Katzon"[1].

Pizza Time Theatre had high hopes that King Kat would be a success, as the company was on the brink of bankruptcy. PTT went bankrupt and was merged with ShowBiz Pizza Place. As it turned out, not only was King Kat very short lived, but only a few units were installed at a few locations before the bankruptcy. A King Kat vest was at Smitty's but was sold to Volo Auto Museum and restored, A working King Kat is on display along with The King. 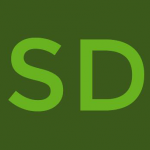 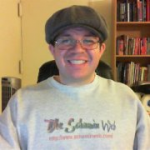 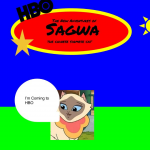